New construction development opportunity in the
fastest-growing neighborhood in Philadelphia!

These large 3 and 4 bedroom units have high rents ($4,500-$5,000 /month) and luxury finishes including granite kitchens with stainless steel appliances, tile and hardwood flooring, central air, and much more!

10 YEAR TAX ABATEMENT WAS APPROVED IN 2014- super low taxes add to the excellent investment return! Both 2261 and 2311 Park ave are fantastic buys.

Do the math, these deals work and will great mid to long term investments, the city is booming, this neighborhood is on fire, just drive around and take a look!! 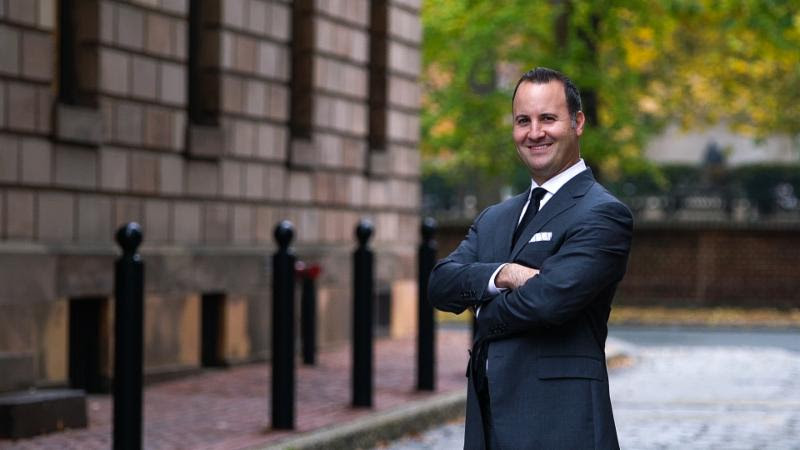